What is this phylo thing?

Well, it’s an online initiative aimed at creating a Pokemon card type resource but with real creatures on display in full “artistic” wonder. Not only that – but it involves the scientific community weighing in to determine the content on such cards, as well as folks who love gaming to try and design interesting ways to use the cards. Then to top it all off, members of the teacher community will participate to see whether these cards have educational merit. Best of all, the hope is that this will all occur in a non-commercial-open-access-open-source-because-basically-this-is-good-for-you-your-children-and-your-planet sort of way. 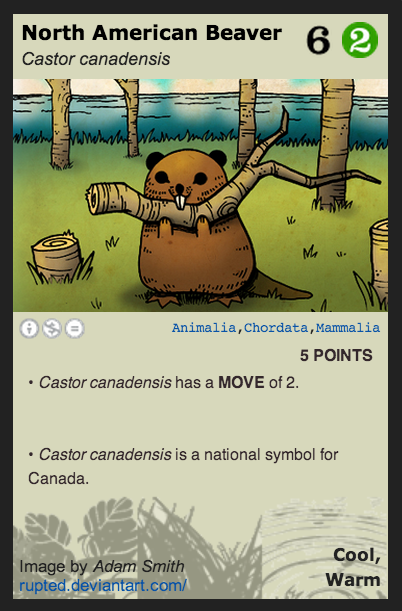 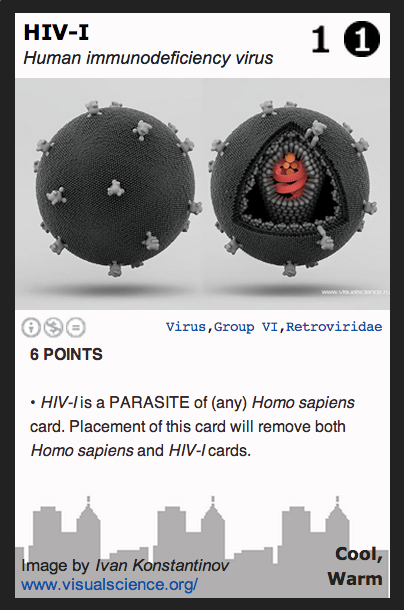 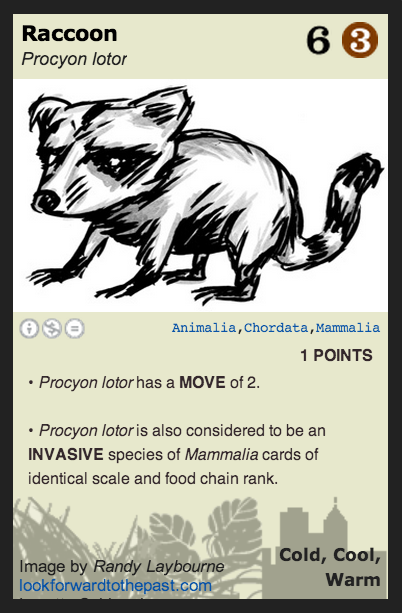 Why is this being done?

Well, it was conservationist Andrew Balmford‘s letter (Why Conservationists Should Heed Pokemon, Science. 2002 Mar 29;295(5564):2367.), published in Science, that provided the proverbial kick in the pants. Essentially, he did this eye opening study to show that children as young as eight had the remarkable ability to identify and characterize upwards of 120 different Pokemon characters. However, when the same rubric was applied using photos of “real” flora and fauna (animals and plants that lived in the children’s back yards) the results were simply horrendous.

“Our findings carry two messages for conservationists. First, young children clearly have tremendous capacity for learning about creatures (whether natural or man-made), being able to at age 8 to identify nearly 80% of a sample drawn from 150 synthetic “species.” Second, it appears that conservationists are doing less well than the creators of Pokemon at inspiring interest in their subjects: During their primary school years, children apparently learn far more about Pokemon than about their native wildlife and enter secondary school being able to name less than 50% of common wildlife types. Evidence from elsewhere links loss of knowledge about the natural world to growing isolation from it. People care about what they know. With the world’s urban population rising by 160,000 people daily, conservationists need to reestablish children’s links with nature if they are to win over the hearts and minds of the next generation.”

In effect, Andrew asked, “Can we do whatever Pokemon does so well, but with the reality of biodiversity and ecology providing the content?” With this brilliant seed of an idea, David Ng wondered whether the ideals of this thing called “WEB 2.0” could work towards Andrew’s suggestion. And with his blessing, the Phylo project has pursued his idea full heartedly, optimistic that the good old internet, its social networking ability, and its often wonderfully active and engaged citizens will deliver something amazing. 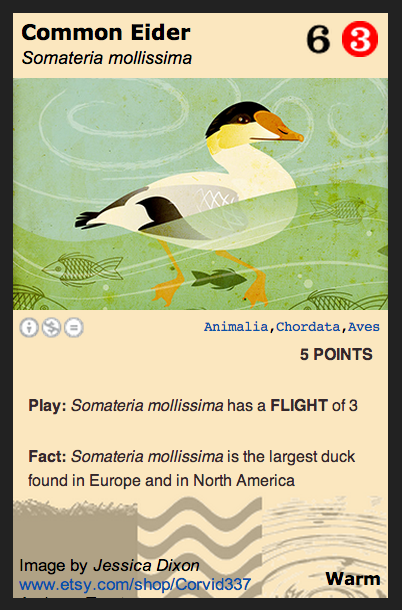 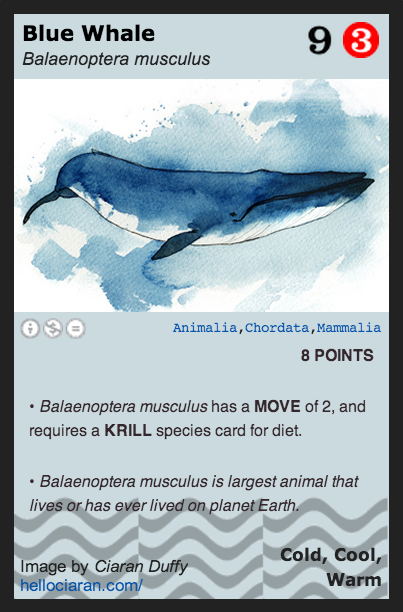 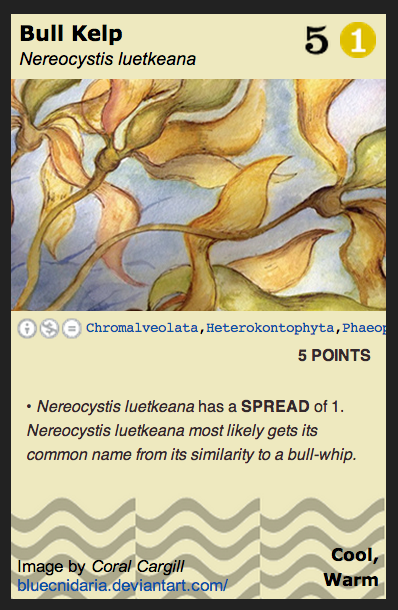 How does it work?

http://phylogame.org will basically act as a hub, where first and foremost, people can get a hold of the cards and play with them. However, just as important, it will be a place to exhibit potential leads that are interesting and have appeared to have gain some momentum. These ideas have, and will likely, occur at our forum (do sign up!), but may be picked up when we periodically scan the web for keywords like “phylomon” or “phylo project”

Essentially, Phylo has been working because people care about the idea and are curious about the issue of biodiversity. In other words, all content produced in this project “happens” because individuals and their communities contribute their part. This could be through submission of imagery, weighing in on how the games are played, fact checking the science, providing branding help, writing code to make the website better, and/or bringing in their expertise to expand the scope and media capabilities of the project. It could also be through just the simple act of telling their friends about the project.

Can I Learn More?

For more information (and to check out the cards and rules), do go to http://phylogame.org. This interview with the folks at the American Museum of Natural History will also bring you up to speed with the latest developments.

Some of our Collaborators